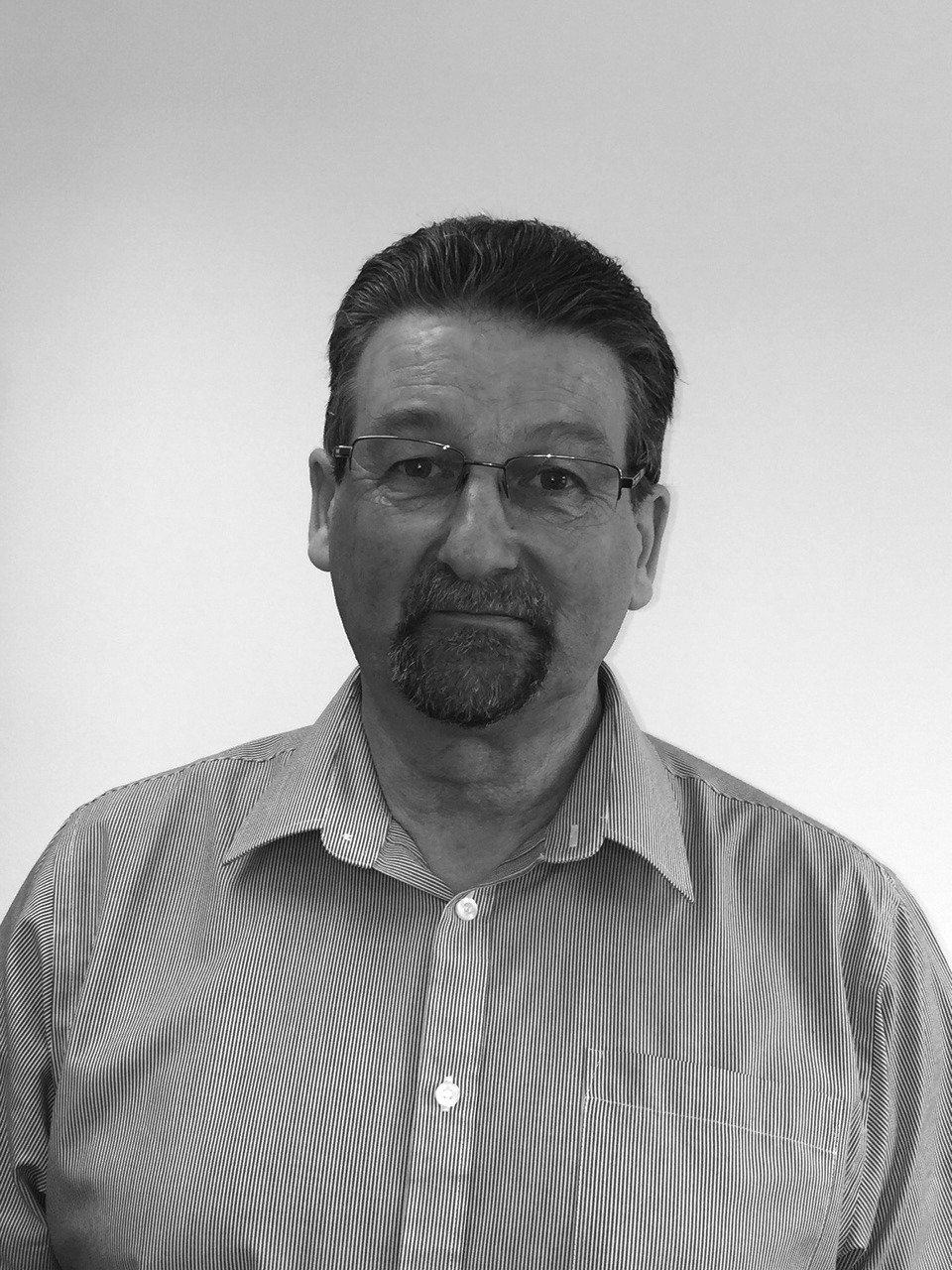 Terry Bird has joined Benchmark in the role of Commercial Manager, having previously worked for a partnership between Amey and Wolverhampton District Council managing projects in the public realm.Terry comes with a wealth of knowledge of the horticultural sector, having shown at Chelsea and previously won 5 gold medals there!